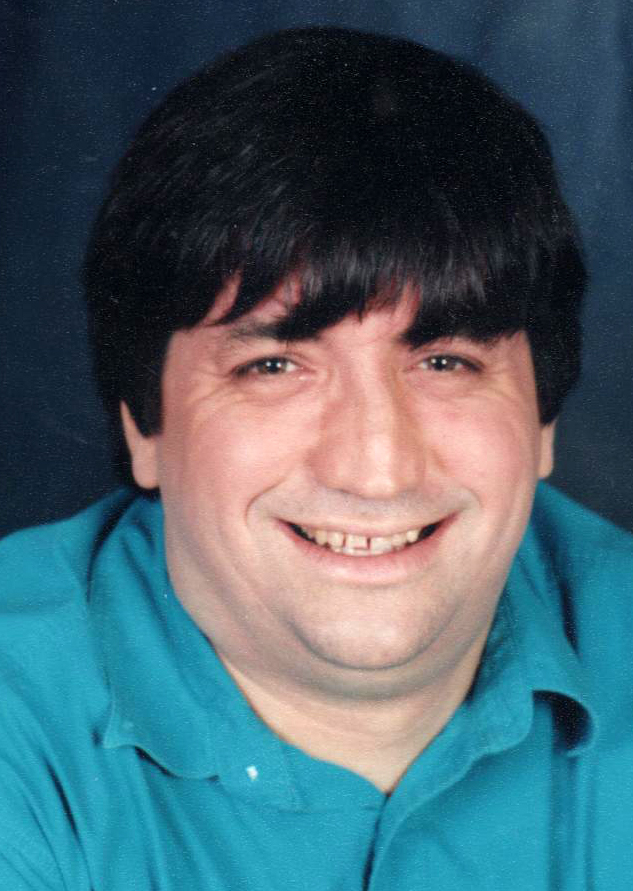 Adam is a recognised media resource for esoteric and paranormal practices and over many years, he is and has been a regular contributor to a wide variety of magazines and the press with his own column in a number of national magazines. Adam has appeared many times on television and radio both in the UK and abroad. In recent years Adam has been a weekly guest on Channel 5, ITN, Nippon TV (In Japan) Breakfast News and has presented a series on Astrology.

Adam is a regular astrologer and Dream Analyst for a number of TV and radio broadcasters, including BBC Radio, BBC1 Breakfast News, Sky News 24 and a number of other radio stations. Adam has a monthly shows on BBC Radio well as hosting his own show on My Spirit Radio.

I just want to say thank you so much for my astrological past life report. It has given me a lot to reflect on and think about, in order to bring about positive change. I found the report fascinating, intriguing, and dare I say it slightly uncomfortable at times. Your report therefore has definitely helped me to look at my life and who I am in totally different light. Thank you.

Just to let you know I received my karmic report yesterday & was very impressed with your accuracy on my astrological report. It was worth waiting for, thanks.

Thank you very much for my karmic reading. To be honest, I didn’t expect it to be any good at all, I only ordered it out of curiosity!! However it was on the whole uncannily accurate, as was my personality report. Thank you.

Ready to get in touch

Any cookies that may not be particularly necessary for the website to function and is used specifically to collect user personal data via analytics, ads, other embedded contents are termed as non-necessary cookies. It is mandatory to procure user consent prior to running these cookies on your website.